Afraid For The Wrong Reasons 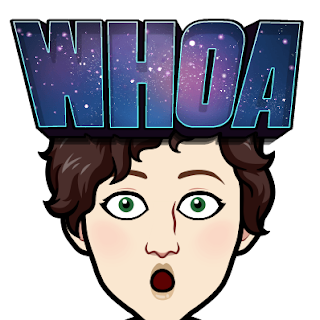 The big question was, Why?

The books were written by women.

Maybe he was depressed (he did go through periods of severe depression) and perhaps it was easier to dehumanize the sexual experience if he watched it. Rather than enhancing anything between the two of us, he was satisfied and I was left to my own devices (which at the time was zero.)

He was the kind of guy that if he didn't get me off first, and if he came inside me, he wouldn't go down on me afterward. He wanted nothing to do with his semen. He was actually somewhat repulsed by it. (So much so, he would hurry me off to the bathroom because he didn't want to see it come out of me.)

So, if we had sex, regardless of how short of a period of time it was (there were definitely performance anxiety issues) my needs were rarely met. I was also made to feel like I was essentially a dirty person because he ejaculated inside me.

Needless to say, things were a bit fucked up.

We've been divorced for almost 8 years.
It literally took me almost 8 years for me to figure some shit out about myself and to work on healing the wounds that were created by someone who clearly had some sexuality issues of their own.

I could've learned a lot more about sex (because most of my "sexucation" was based on romance novels). I could've literally seen different things that maybe I would like to do or have done. I could've searched the internet sooner to find more bodies that looked like mine. I could've worked on letting go of some of the shame that clouded my sexuality.

It's also refreshing to be with someone who is not repulsed by bodily fluids. There is absolutely zero shame. (Can we get a "whoopwhoop?")

There is no time like the present to facilitate your #sexylife!